Runway inspections and the dangers of FOD (foreign object debris)

Recently, we asked you to ‘spot the FOD’ on the runway in the photo below… 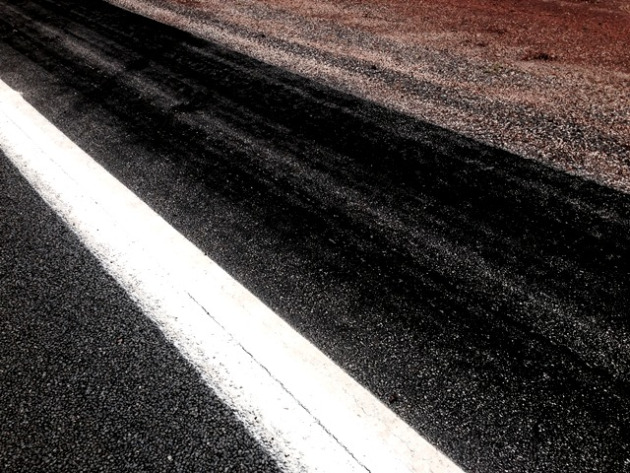 Did you spot the FOD in this image? 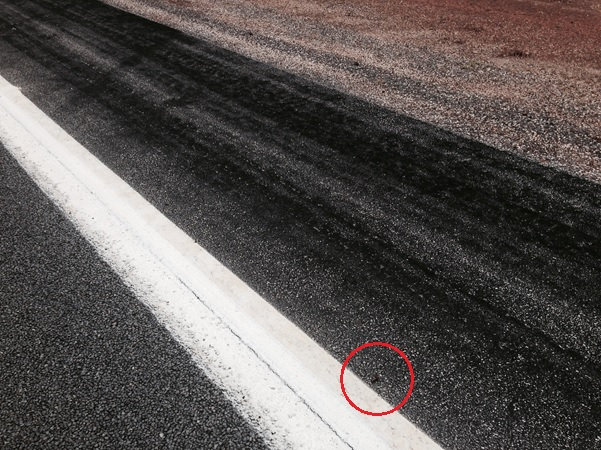 At first glance, the bolt goes almost unnoticed. This is a little overwhelming as once the bolt has been picked up off the runway, it is actually quite large.  Have a look at the size of the bolt below! 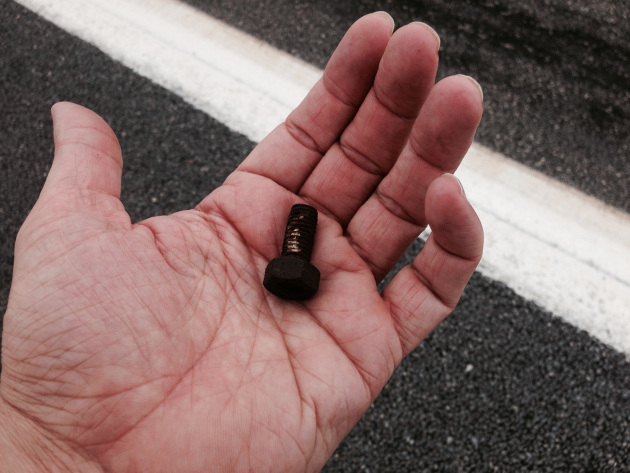 The FOD (an industry acronym for foreign object debris) would be hard to notice when conducting an aerodrome inspection – if driving a vehicle in the centre of the runway, the bolt may go unnoticed. This is why aerodrome reporting officers at small country airports without FOD radar are trained to ‘zig-zag’ along the runway from side-to-side when conducting an inspection; and this technique works – look at the size of the bolt below, which could have been missed!

So what sort of damage could be caused by something like this? Have a look at the devastating image below. This was one example of a crash that occurred due to FOD on the runway. 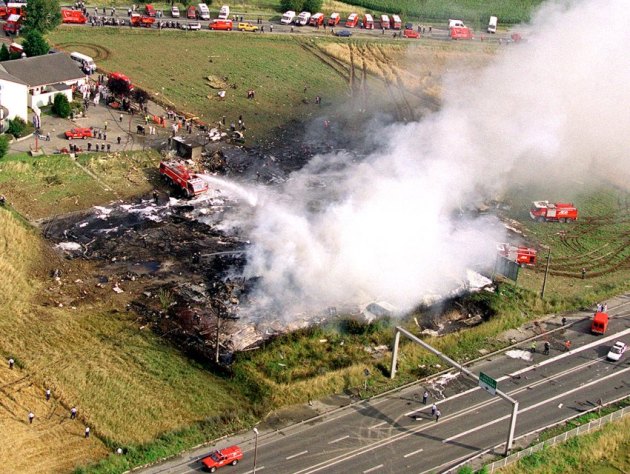 It was the 25th July 2000.  Shortly after take-off, the Air France Concorde flight crashed, killing all 109 people on board and four others on the ground. The preliminary report stated that a metal strip was found on the runway which caused one of the tyres to burst which resulted in a chain of events that caused the plane to crash in flames, in less than two minutes after taking off. On the day of the crash, there was a fire drill which resulted in a delay of the runway inspection, which would usually occur three times a day. On this day however, the third inspection was postponed. The debris from the tyre puncture was reported to have ruptured the fuel tanks which set off a fire that trailed a plume of flames behind the aircraft. 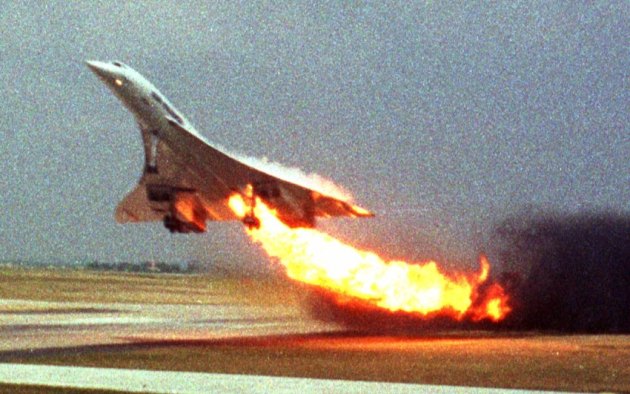 As shown in the image below, the metal strip was only about 17 inches long, and was bent at one end with punched rivet holes. It only took one small piece of debris on the runway to cause such a catastrophic air accident, with over 100 lives lost as a result. 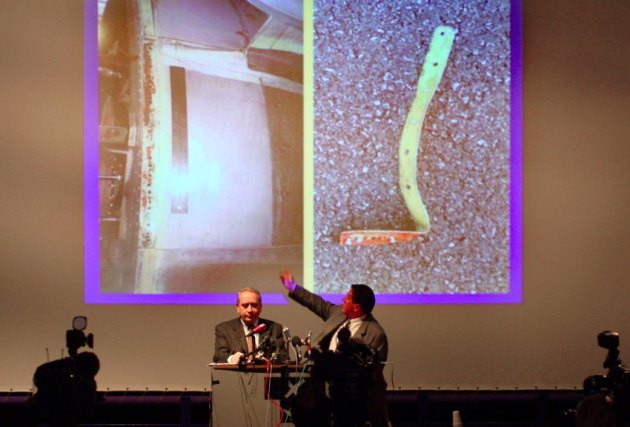 The aviation world has taken away many valuable lessons from this Concorde accident and it has left a mark on our history. If you currently work as an Aerodrome Reporting Officer, or would like to get into this field, you can see that your role is extremely important and you should ensure your training is up to date.

We can help you spot FOD on the runway and teach you how to conduct a runway inspection. We are offering our Aerodrome Reporting Officer (ARO) course in Brisbane next month from the 7th to the 9th April 2014.

The course has been prepared to meet the requirements of Advisory Circular AC 139-13(0) ‘TRAINING OF AERODROME REPORTING OFFICERS AND WORKS SAFETY OFFICERS’ and the Australian Airports Association Competency Standards for AERODROME INSPECTION and REPORTING and WORKS SAFETY.

As per CASA regulation, AC 139-13(0) Training of Aerodrome Reporting Officers and Works Safety Officers, it states that after initial ARO training, ‘refresher training should be considered every two years, but should not exceed five years, from the date of the initial training’. 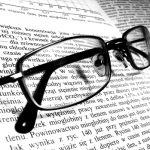 Have you got two minutes to read this?Education 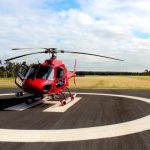